Home Articles Chronic Inflammation What Are the Consequences of an Unhealthy Gut?

What are the Consequences of an Unhealthy Gut?

There are three primary consequences of an unhealthy gut: inflammation, nutrient absorption issues, and immune/autoimmune issues. All of these issues can have devastating health consequences.

There are several symptoms that can be caused by inflammation, including:

The nutrients that your body are able to absorb and utilize are affected by your gut bacteria. While most of the absorption of nutrients in the human body occurs in the small intestine, there is also a significant amount of digestion that occurs in the large intestine. Nearly all of the digestion that occurs in the large intestine is the result of bacterial activity. The bacteria ferment the remaining proteins and carbohydrates that made it beyond the small intestine. These proteins and carbohydrates are converted into short-chain fatty acids which can be used for energy in the body. Bacteria in the gut are also needed to synthesize vitamin B12, thiamin, folate, riboflavin, vitamin K, and biotin. A healthy gut is necessary for the synthesis and absorption of nutrients.

An unhealthy gut can be the primary cause of many autoimmune disorders, such as:

Hopefully, it’s beginning to become clear just how important a healthy gut is for general health. 100 trillion bacteria have the potential to either cause a lot of challenges or to support good health. Autoimmune diseases can be debilitating and life-threatening.

If you notice symptoms that interfere with your daily life, CLICK HERE to schedule an appointment or call Tracey Mixon at 512-643-3631 to arrange to have your hormones and nutrition evaluated. 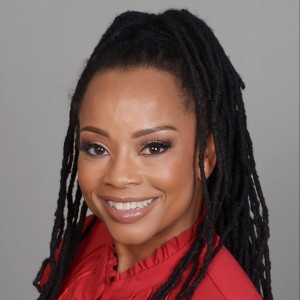